There were only two to do’s on the agenda 3 and 4 October: surf and discover! Today we can say that this free surf-weekend was a success.

1,02 million postpaid customers could benefit of free and unlimited mobile internet access for 48 hours. Most of them took this opportunity… with a positive impact on their usage.

Comparing this weekend (3-4 October) with the last weekend of September, we see that 13 terabytes more mobile data have been shared and/or used on the BASE-network this weekend. ‘13 terabytes’, that is more than 1,2 million video views on YouTube (in standard quality) or more than 10 years non-stop listening to Spotify via streaming.

Compared to the last weekend of September, we also see that this free surf-weekend, meant a growth in usage with 40% for the BASE postpaid customers (prepaid card users excluded).

The data traffic peaked on Sunday at 18h hours. Brussels is, before Antwerp, the city where most mobile data was used on the BASE-network this weekend. The largest progression was measured in Verviers where there was a boom of… 199% compared to the last weekend of September. The apps that were used most and where there was the biggest increase in usage were: Facebook, Google and YouTube. 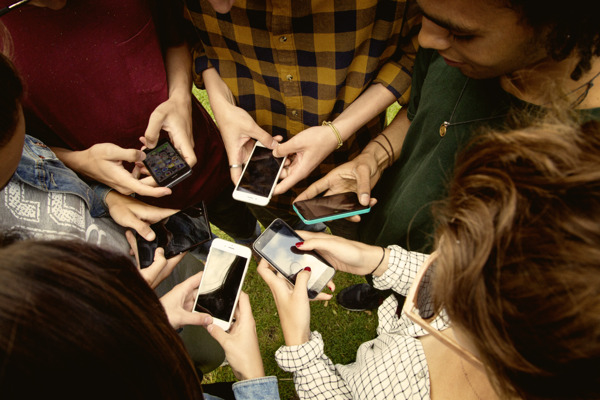