On 31 December 2015, 65% of active mobile users connected to the BASE network had a smartphone.  In the fourth quarter, the average BASE subscriber consumed 610 megabytes of mobile data per month, representing a steep increase of 85% compared to the same quarter last year (330 megabytes). The average data consumption is spiralling to 1.2 gigabyte per month when only considering subscribers who actually connect to 3G/4G and thus actually use their smartphones to surf.

This trend is being supported by BASE's 4G network, which today covers 90% of the Belgian population. In Brussels 23 new mobile sites have been deployed in 2015, mainly to improve 4G-coverage in the buildings. 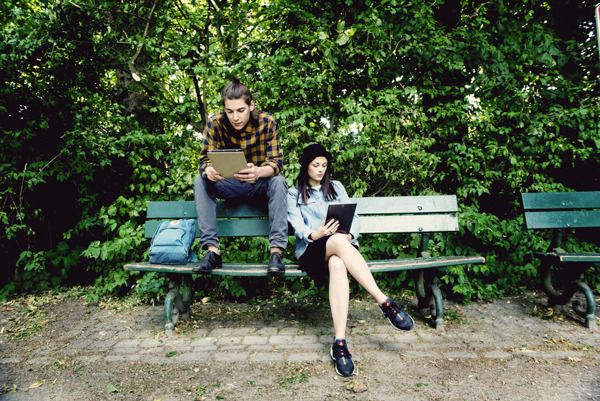