In the framework of the digital strategy for Wallonia, “Digital Wallonia”, Jean-Claude Marcourt, Vice-Minister-President and Minister of Economy and Foreign Commerce of the Walloon Government, confirms his willingness to make Wallonia a “Giga Region”: “An ambitious policy for deploying super-fast mobile needs to be accompanied by measures designed to encourage operators to invest in their networks throughout the territory”. And he adds, “We are creating, together with all the stakeholders of the sector, favorable conditions for the rapid development of high-speed connectivity for the benefit of the Region’s economy. New opportunities will be offered to all companies and the population”.

This agreement states that the Walloon Region undertakes to no longer levy any taxes on telecom infrastructure and to implement a legislative, regulatory and administrative framework designed to facilitate the deployment of this infrastructure. As well, the parties have agreed on how to settle the still unresolved dispute  to the amount of 45 million euro for all operators. Minister for the Budget Christophe Lacroix adds that “We are creating a predictability that is favorable to all stakeholders, while guaranteeing operators a suitable legal framework and a fiscal framework conducive to investment”.

Lastly, the Region will emphasise to the municipalities and provinces the benefit, for all parties, with a view to optimal development of connectivity in the territories, of not taxing mobile infrastructure in the future, a point still being disputed on principle by telecom operators.

Meanwhile, mobile operators have agreed to invest a total of 60 million euro over the next three years on top of the investment already planned as part of their Walloon region investment plans for this period.

The goal of this additional investment is to reinforce the super-fast coverage of residential areas that have a certain shortfall, as well as in areas with a particular advantage or specific needs (areas of economic, industrial and commercial activity).

“This agreement puts an end to a period of uncertainty for Wallonia”, claims Paul Furlan, Minister of Local Government and City Policy,  who explains that, “these new bases are also aimed at encouraging local authorities to promote investments and connectivity in their area”.

“This is a balanced agreement that gives the region every chance of achieving its digital strategy while also allowing for open collaboration with the government in the interests of citizens, businesses and competitiveness”, emphasises Jean-Marc Galand, Manager of the GSM Operators Forum (GOF). 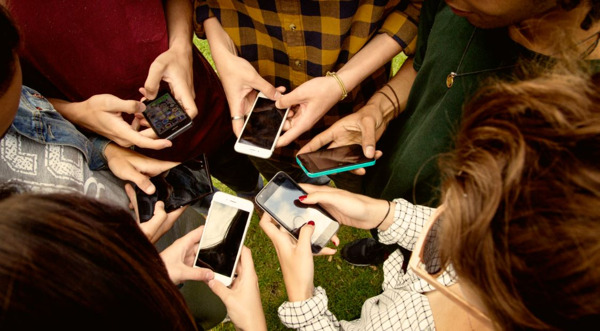