A New Year's Eve without sending good wishes is like turkey without stuffing or a champagne glass without champagne. So BASE Company's customers once again rushed to their phones to celebrate the start of 2016 and share the fun with their friends and family.

In recent years, New Year texts have tended to complement traditional greeting cards. But with the advent of the smartphone, there's a new trend emerging in mobile communication. Next to the standard message (written in a few characters) Belgians are taking more and more selfies in front of the Christmas tree or taking live videos of the New Year's Eve fireworks.

At the same time though, messages via Whatsapp, Facebook and Twitter literally exploded last night. Photos, videos and instant messaging went up to 16.888  gigabytes of mobile data on the BASE Company's network (once again between 8pm on 31 December and 8am on the 1st January). That's 73% more than last year (9.710 gigabytes) and 326% more than on New Year's Eve 2013-2014 (5.170 million megabytes used). That's a record!

These New Year’s Eve figures strongly confirm the evolution we already noticed at Christmas Eve. More than 12.929 GB mobile data was used on the BASE Company network during the night of 24 on 25 December. That is an increase of 67% compared with Christmas Eve 2014. That same night the number of sent SMS dropped by 20%.

TWO OUT OF THREE MOBILES ARE SMARTPHONES

At the beginning of 2016, BASE postpaid customers who use mobile internet consume on average more than a gigabyte per month for surfing, checking e-mails, streaming their own choice of music and communicating with friends. This figure is constantly increasing.

"Nowadays two thirds of BASE Company customers have a smartphone and one in three of them owns a device that's compatible with our 4G-network. The use of mobile internet keeps growing and we are still only at the beginning.  Because of the increasing speed and the multiplication in the number of apps available, Belgians will continue to become more and more mobile in 2016," enthuses Jos Donvil, CEO of BASE.

On 31 December 2015, BASE 4G network reached 90% of the Belgian population.  Just like every New Year's Eve, our network was strengthened last night to deal with the New Year peak, able to deal with 3000 texts per second (180,000 texts per minute). 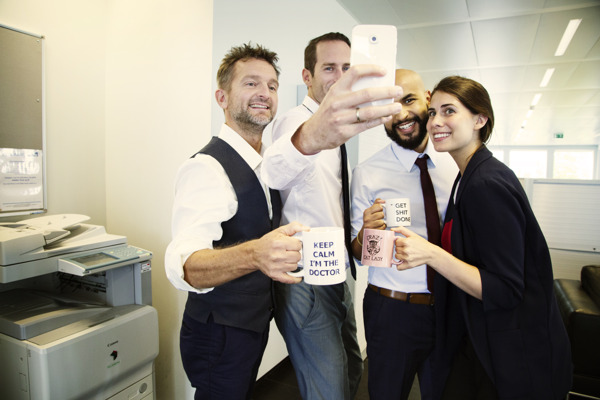