The future is mobile. Nearly six out of ten Belgians are now using a smartphone to surf the Internet. Are they doing it with complete confidence? Are they really exploring all the possibilities? And what are the barriers holding back other potential users? Just over a week ago, the Federal Minister of the Digital Agenda, Alexander de Croo, launched a Surf Mobile campaign to make October the month for promoting mobile Internet in Belgium.

"Try it and you’ll want it!", says De Croo. BASE has taken up the challenge to the letter."And a challenger, doesn’t leave a job half done," explains Jos Donvil, CEO of BASE.

While other operators will offer one, two or even five Giga to customers sometimes strictly defined we will go much further. All BASE postpaid customers will be given completely unlimited mobile Internet access (3G & 4G) free of charge this coming weekend (3 and 4 October).

The green light is set for Saturday at 00h01. The experiment will last until Sunday at 23h59. No need to register or activate any kind of formula. All our subscribers (1.022 million) have personally received a text message inviting them to take up this offer, an offer never seen before in Belgium: the megabyte counters will be frozen for 48 hours. So, surf and discover!

For subscribers who would like to extend the experiment further, this weekend of free mobile Internet access is combined with a promotion never seen on the Belgian mobile market. BASE postpaid customers who want to, can obtain 25 Giga of mobile Internet (to be used in Belgium), for only €10. This promotion is added as an option to their subscription.

BASE clients who communicate using a prepaid card but who would still like to benefit from the month of mobile Internet in Belgium are not forgotten. In October they will be offered an additional Giga of data to their "Surf and mail 10" option. More info is available on www.base.be. 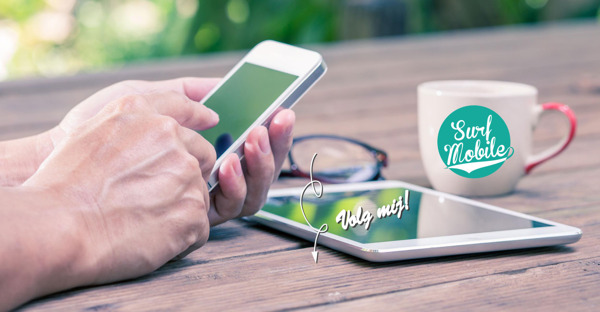